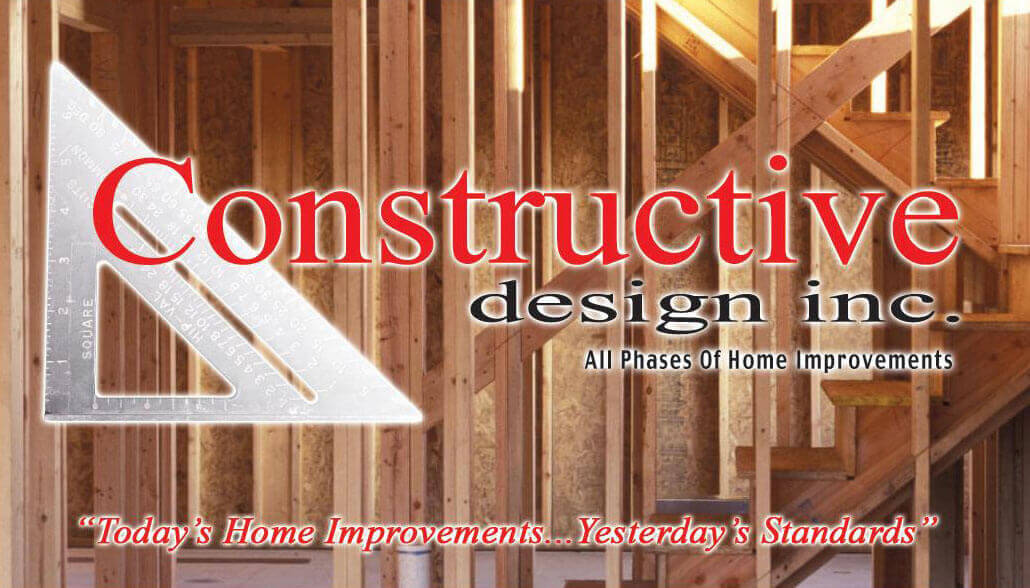 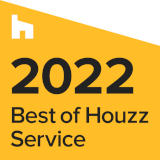 We are a family owned business and have over 30 years of experience at our craft. It is our goal to make you a cheerleader for our company and that is why over 90% of our business is derived from repeat and referral business. How many companies can say their customers have become good friends? Well we really don’t know the answer to that question, but I can tell you many of our customers have! We’ve posted several Customer Letters for you to read through so you can get a sense for what you can come to expect when you hire us. Further, we will be glad to furnish you with those customer’s contact information upon request so you may speak with them personally and have the opportunity to ask questions. Many of our customers have also given us their permission to bring you by their homes so you may see our work first hand before you hire us. Just let us know and we will arrange an appointment for you! 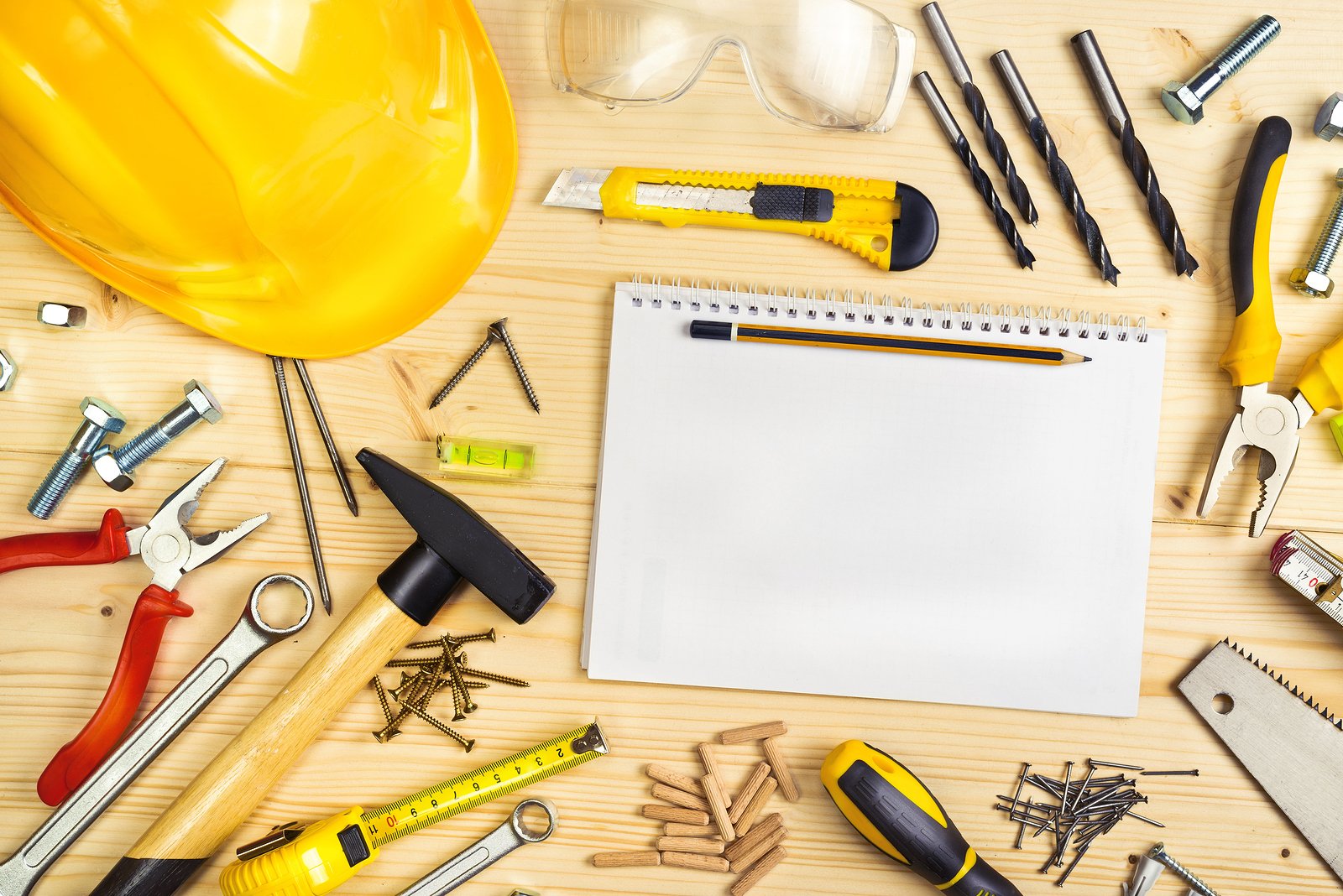 Let’s not pull any punches!

Obviously we are in business to make money, that’s no secret, we are all entitled to earn a living, but there is a right way of doing business and a wrong way of doing business in our eyes. Many contractors seem to have lost sight of this. To many of them, you are just a paycheck and another job As soon as they can get done with you, they are off to the next job. That’s not at all how we operate our company. As we touched upon in our Home Page, we employ an old world approach to doing business. We forge relationships with our customers, you are not just a “number” to us. This makes working with each other as pleasing and painless as possible, just as companies used to do years ago.

Here’s an interesting note; Virtually every job we take on, a customer has to provide us a key to their home while we work on their job so we have access in and out of their homes,( which is a common practice in home improvements), and upon completion of the job, the key is returned to the homeowner. When we complete a project and proceed to return the customer’s key to them, we are often told to hold onto the key for future projects or in case they need us to run over to their house to tend to something unexpected while they’re not home! That being said, we have become the custodian of many keys!!! To us, that speaks volumes of the trust we earn from our customers!

In 1975, at the age of 10, Dan began his apprenticeship in the field of home improvements and certainly not by choice. Being the eldest of two boys, his brother five years his junior, he had little choice but to begin working as his father’s helper after the family bought their first home. So…while all the other kids were outside playing, Dan was helping his father with demo work, hanging sheetrock, sanding spackle, painting, framing, molding, electrical and plumbing work, tiling and building a deck around the above ground pool they just put up.His father was a perfectionist at whatever he did, so Dan, because he wanted to play with his friends, would ask, “Are we done yet?” “Isn’t it good enough yet?” to which his father would always reply “no,” and would find the smallest imperfection and say, “if you’re going to do something, do it right the FIRST time or don’t do it at all!” Well, that became ingrained in Dan’s head and years later when Dan started his own company this mentality was passed on to his workers driving them just as crazy as his father did to him for all those years. At 19, Dan took a job with a family friend who had a chimney building and repair company; it wasn’t long until Dan went from helper to bricklayer. Over the next few years he moved from company to company where he learned roofing, flashing, siding, and more.
In Mid 1989 Dan took a job at the most reputable and oldest chimney company on Long Island. The previous owner was in his mid-80’s and was slowly losing control with his workers. Dan’s work ethic was an obvious conflict and after a month or two Dan was in put in charge of the crews, the hiring and firing personnel and ordering materials and inventory. In December of 1989, at age 24, Dan got the opportunity to purchase this company after working there for only several months. During Dan’s 11yr. tenure, through hard work, Dan had returned the company to its former glory and beyond. He joined the premier chimney association and had two articles published during this time! Through Dan’s continued hard work, customers became more and more aware of how meticulous his work ethic was and would ask him if he would perfom other home improvements for them because they didn’t trust other contractors nor were they satisfied with their previous contractors for a multitude of reasons. By early 2000, half of the jobs were home improvements and remodeling; however, Dan’s longtime lead worker never shared his passion for this type of work, and with Dan becoming jaded with the reputation of the chimney industry and hooked with the home improvement and remodeling industry, decided to split the company, sold his worker the name along with the chimney side of the business and founded Constructive Design in 2000. As Dan sharpened his skills, the jobs became bigger and the business grew, so in 2005 he incorporated and Constructive Design, Inc. (CDI) was born. Throughout the years, Dan has never forgotten his father’s words and continues to build the business on integrity, reliability and an old world value system in which he incorporates “Today’s Home Improvements with Yesterday’s Standards.”
Dan continues to hone his skills and continually strives to elevate the reputation of himself and his business. As a result, we have maintained a flawless record with both Nassau and Suffolk County Departments of Consumer Affairs. In May of 2010, Dan furthered his education by become a Lead-Safe Renovator. This became THE LAW and Mandatory to prevent lead poisoning which primarily targets young children and seniors. This is an EPA Regulated Program and requires a refresher course every five (5) years. (EVERY Type of Contractor is required to be certified if they disturb more than 6 square feet on the interior of your home or 20 square feet on the exterior of your home). Dan recently took the refresher course and is now Certified through May 21, 2020. In early 2013, after being contacted by the Better Business Bureau for Accreditation and after a comprehensive background check, Constructive Design, Inc. became an Accredited BBB A+ Rated Company! Through Dan’s efforts CDI became a Best of 2018 and 2015 Houzz Award Winner for Client Satisfaction. In 2015, Dan applied for membership into NARI, (the National Association of the Remodeling Industry), again there was a two (2) month comprehensive background check to make sure we met the criteria of the association and after their due diligence CDI was accepted as a NARI Member. While in NARI you must continually maintain their code of ethics and standards which is what Dan has always been doing throughout his business contracting career so the inclusion of being in NARI seemed to be a logical progression.
On June 25th, 2021, our local chapter of NARI voted to dissolve our chapter agreement with NARI (National) and changed our name to the Professional Remodeling Organization of New York which shares the same goals & code of ethics.
In the future you can expect the same hard work and strong sense of business and personal ethics that Dan has built his business with. Recently he has been working hard to bring the CDI website into the 21st Century as well as forming a Social Media Presence to keep pace with today’s way of doing business. Dan has several other things planned for the future, so stay tuned and check back often to see where we go next!